Attorney David Minicozzi has been practicing law since 1988 and began his own practice in 1994. He received his B.A. in political science from the University of Connecticut, and earned his degree in Law from Western New England University School of Law in Massachusetts. He is a member of the New Haven County Bar Association, and a Certified Divorce Mediator.

David actively supports the community through involvement in the East Haven Chamber of Commerce, the Branford Lions Club, and the Branford Green Committee. He was twice honored as a Chamber of Commerce Volunteer of the Year and received the Lions Club Knight of the Blind Award and the Melvin Jones Award. In addition, he is a an affiliate sponsor of the New Haven Middlesex Association of Realtors, and a lector and reader at St. Mary’s Roman Catholic Church (Branford).

David has been a shoreline resident since 1974 and lives with his wife Joann in Branford.

“My goal is to provide personal service to each and every client. I strive to be accessible, affordable and efficient in the delivery of quality legal services.”

Attorney Minicozzi was able to reestablish my IT consulting firm as an LLC as well as provide customer contracts in a fast and professional manner. He is a one of a kind attorney that I can rely on.

I frequently refer David Minicozzi because he tells his clients what to expect in a forthright manner. Attorney Minicozzi's clients are thoroughly informed of the real estate process from contract to closing.

Attorney Minicozzi helped me with a house sale, a house purchase and a refinance. he and his staff were terrific to work with; efficient, responsive and always helpful. I am happy to recommend them to others with similar needs.

David and his staff are responsive, thorough, and consummate professionals. David has been available and eager to help me and my family for years now. I would trust him implicitly with all of my legal concerns.

I have been Attorney Minicozzi's client for more than 20 years. He is thorough, honest, and always helpful, whether it is a real estate matter or guiding us through the will-probating process. He also has infinite patience when answering our questions, which gives my wife and me great comfort and confidence in him. I will continue to use David; he is the best! 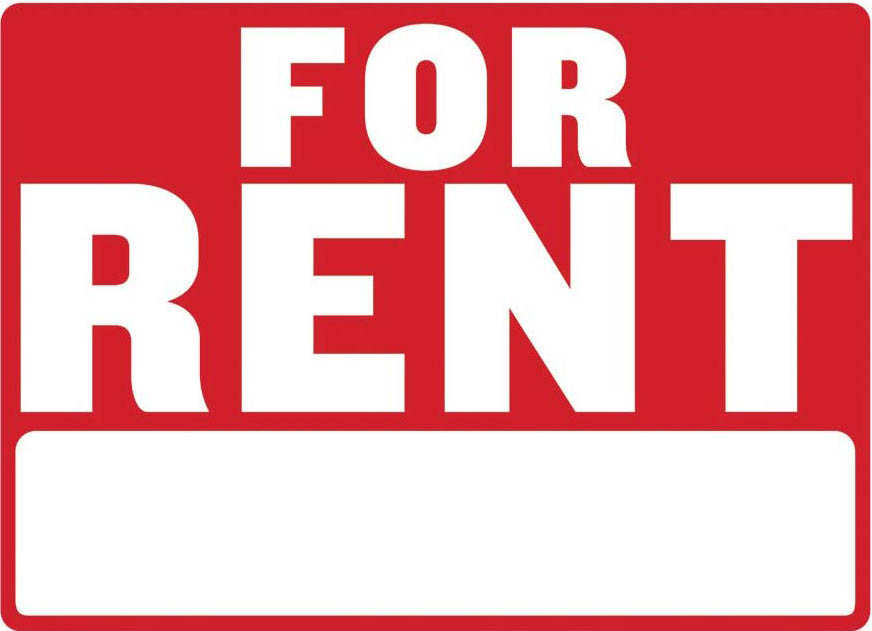 Are you a landlord? Read this.

April 11, 2020
Dave Minicozzi
News
If you're a landlord, some of your primary tasks are obvious: find tenants, collect rent, maintain the property as livable space. But there are many more responsibilities you need to remember.
Read More 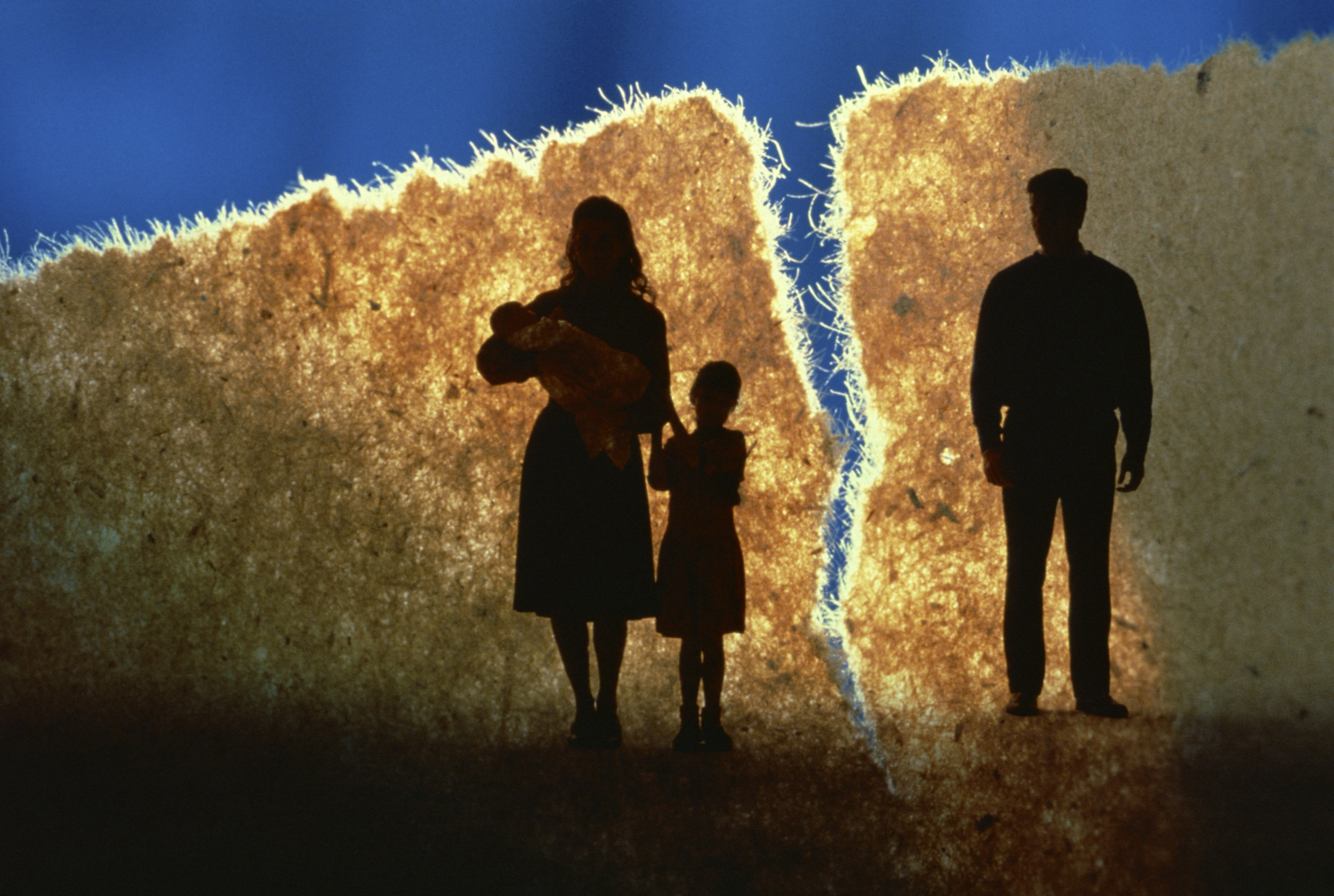 Getting divorced? Don’t forget about your will.

March 11, 2020
Dave Minicozzi
Attorney, Attorney Minicozzi, Branford, Connecticut, David Minicozzi, Lawyer News
If you and your spouse created a will before you were divorced, the Connecticut General Statues states that in most cases any provision in the will for the benefit of your former spouse is ineffective.
Read More 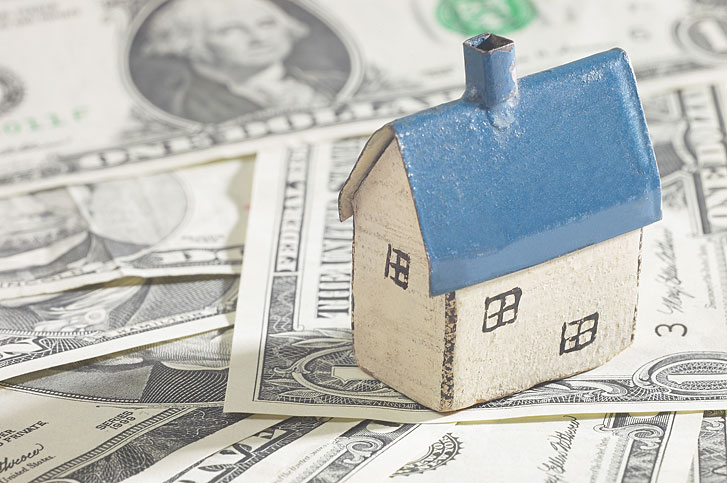 YOU SHOULD HIRE AN ATTORNEY TO…Refinance Your Home

February 15, 2020
Dave Minicozzi
Attorney, Attorney Minicozzi, Branford, Connecticut, David Minicozzi, Lawyer, Real Estate Lawyer News
The trend lately is for banks and mortgage companies to perform “notary only” refinances. Homeowners are told it is convenient and cost-effective. What isn’t discussed is that someone needs to obtain the Release of the old mortgage, file it at the Town Hall, and clear your title. Failure to do so will impair your ability to sell or further refinance your home.
Read More 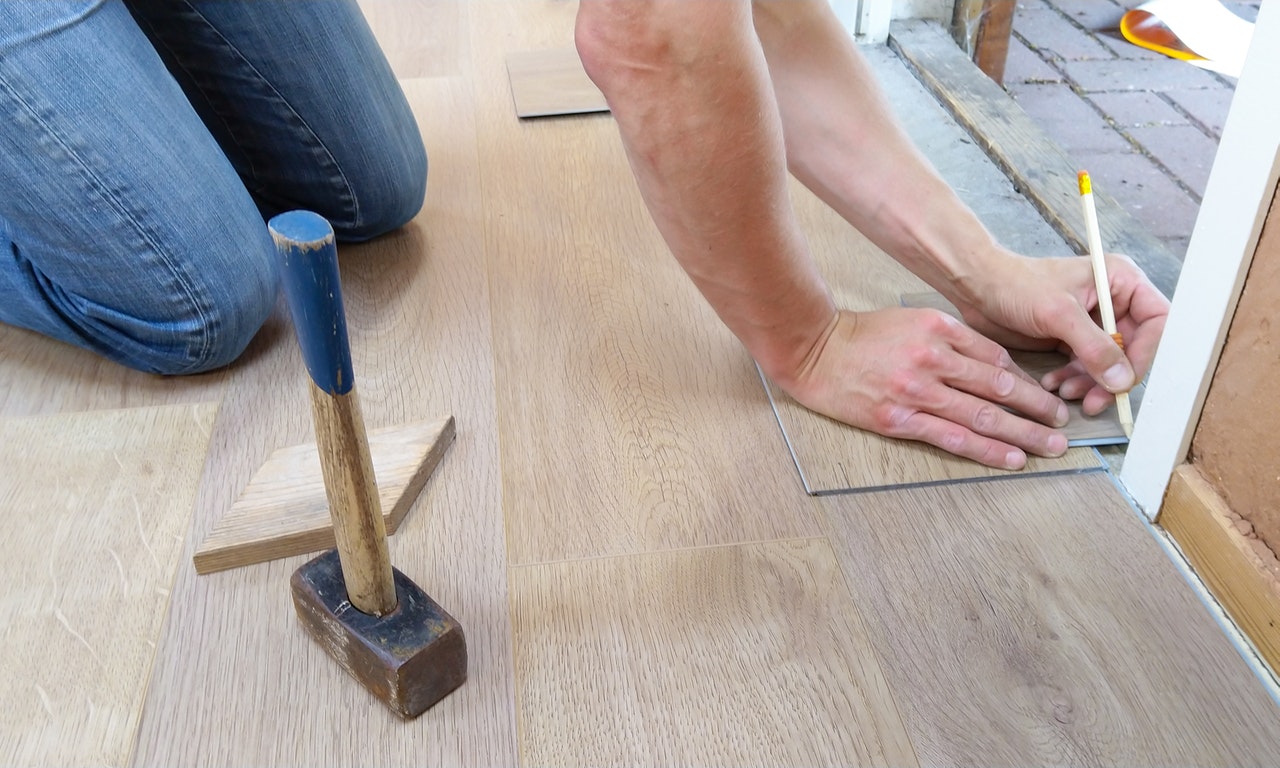 How to Legalize Unpermitted Work

The Law Office of David C. Minicozzi offers personal attention for your various legal needs. Whether it’s personal and family matters or business situations, we work with you in a no nonsense approach to assure that you understand and are comfortable with our legal representation. We speak in plain language and pride ourselves in promptly responding to your inquiries.