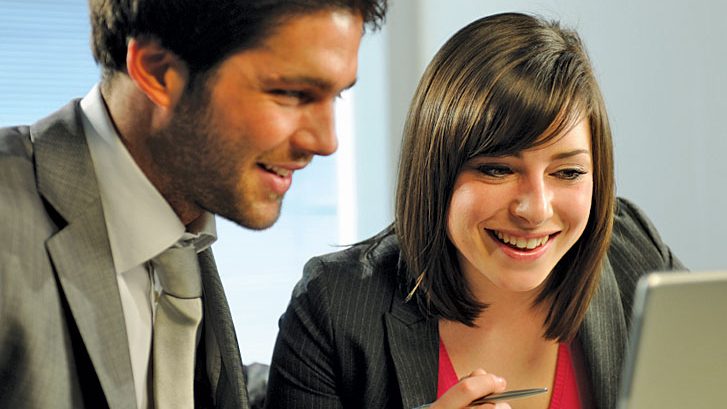 “Attorney Minicozzi was able to reestablish my IT consulting firm as an LLC as well as provide customer contracts in a fast and professional manner. He is a one-of-a-kind attorney that I can rely on.” — IT Consultant/Owner 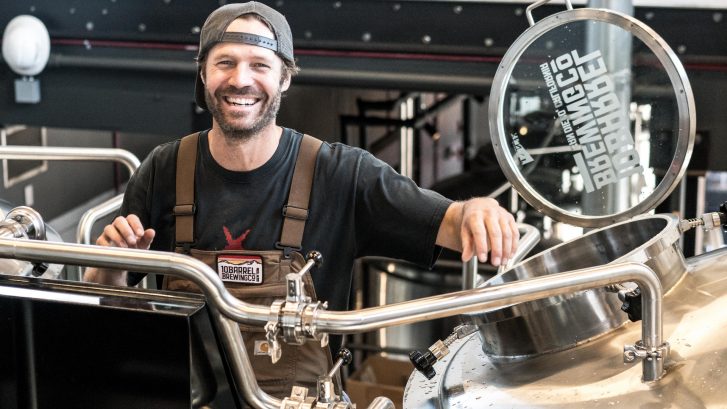 According to SCORE, the nation’s largest network of volunteer, expert business mentors, these are the 10 important steps that every small business should take.

SCORE’s volunteers will tell you that having an attorney in your corner is an important asset for any business. Not sure what you need or how to start the conversation? Then call The Law Office of David C. Minicozzi 203-483-7069 or 203-804-0841 to schedule a consultation today. 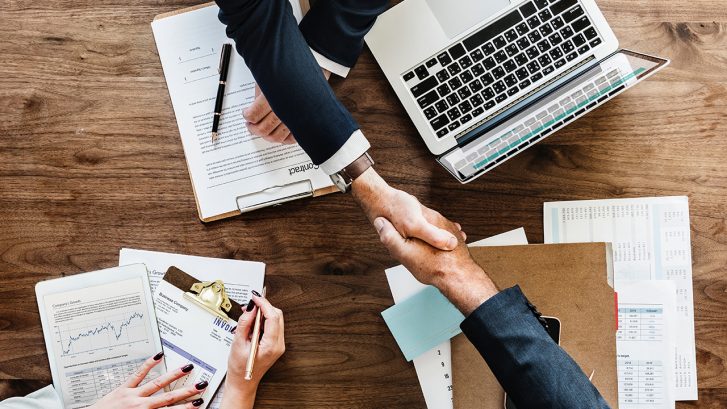 Have you come to this website wondering how to hire an attorney for your small business? Or maybe you want to refer the Law Office of David Minicozzi to an associate, but don’t know how to explain what they should look for in an attorney.

In the comprehensive article “How to Hire an Attorney” in Entrepreneur magazine, author and syndicated columnist Cliff Ennico offers up some good advice about finding, interviewing and hiring the best attorney for your small business needs, including: 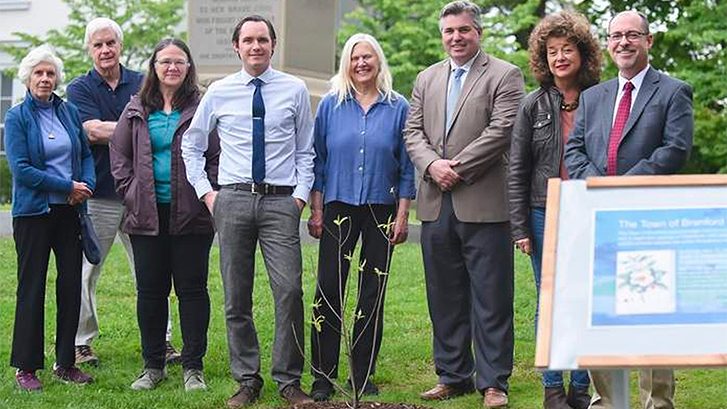